Perimeter Passages is a top down 3d dungeon crawler aimed at teaching players about calculating the perimeter of a rectangle. By rotating crystals players form energy beams that make up a rectangle's perimeter. Players need contend with dungeon guards and dangerous traps while applying mathmatical principles to find the scrolls and get out unscathed.

Designing Preimeter Passages was an adventure onto itself. When tackling a subject like perimeter, it's important put the game in front of your audience. Through multiple rounds of user testing our team iterated on the game experience to ensure we were providing a fun challenge that clicked for kids but didn't get in the way of the principles behind the math. This game is the first in the Dimension Dungeon series that will take players to more complex calculations of 2D space. 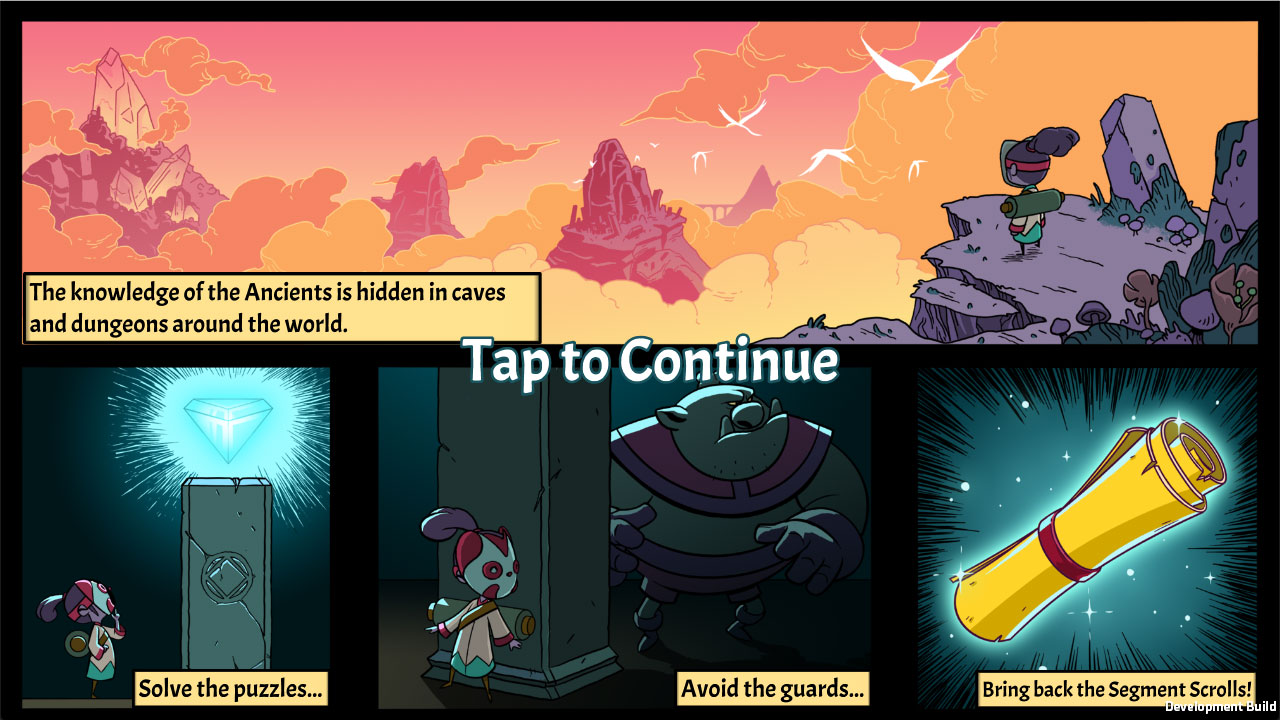 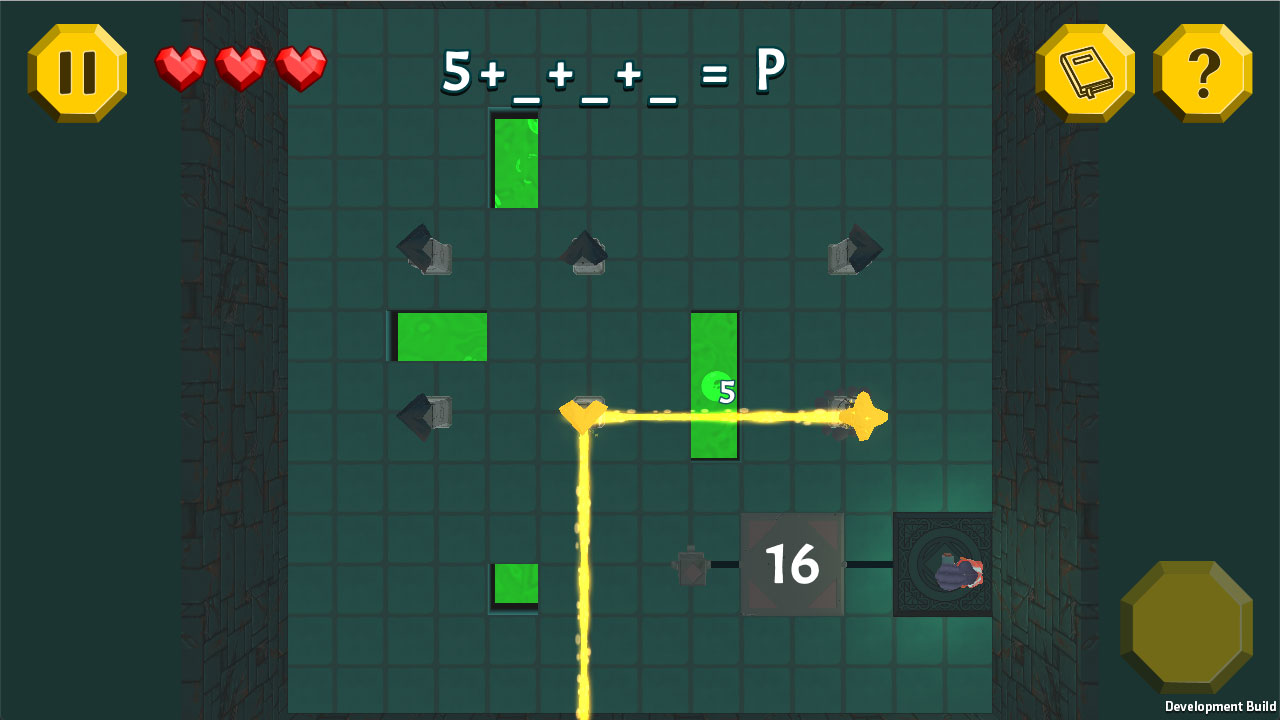 Once the rectangle is formed, players check their work by interacting with crystal podium 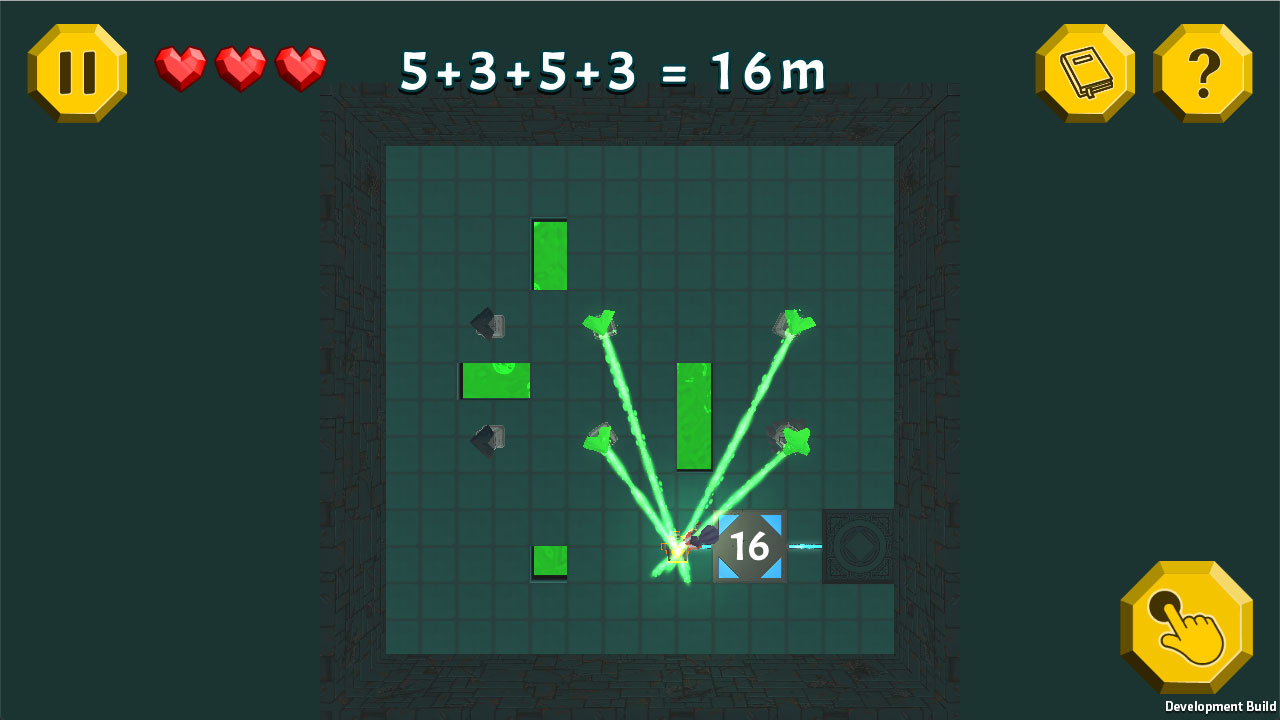 A correct answer unlocks the portal to the next puzzle